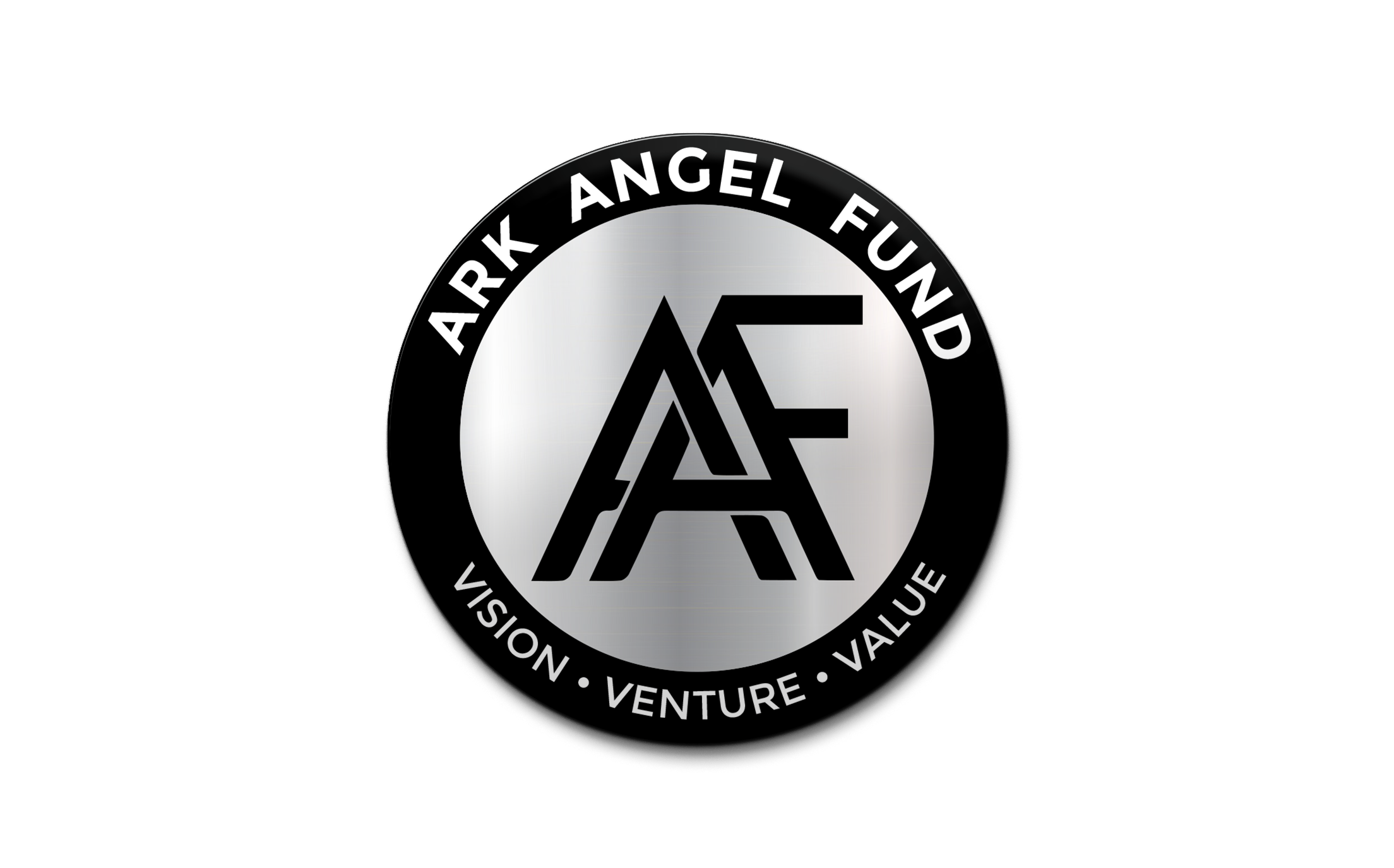 Winston Churchill made those remarks three years into World War II, after Britain’s first significant win at El Alamein, in an attempt to help the British people see that the war was not a single battle won, but a series of battles that would require extraordinary effort long into the future.

This site uses Akismet to reduce spam. Learn how your comment data is processed.

Are you a Start-up? 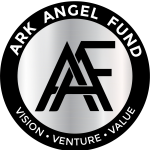